Google officially planned to Show Off Android 3.0 Honeycomb Next Week 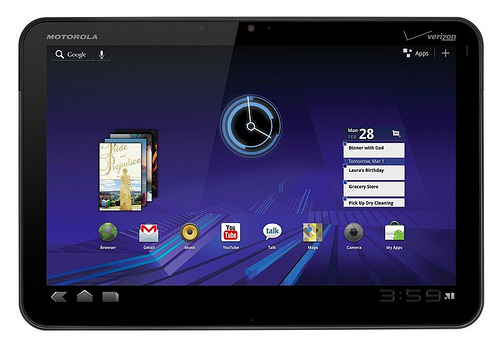 Finally. Android 3.0 Honeycomb. It’s been talked about, it’s been rumored, it’s had spy shots taken, but all that was unofficial. Next week that all changes when, according to Mobilized, Google officially shows off the next major version of its open source operating system. 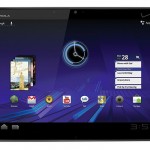 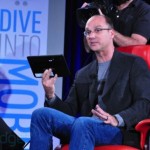 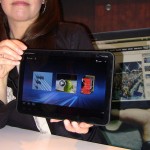 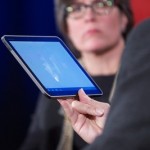 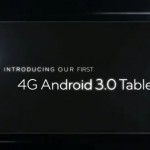 Everyone knows Android 3.0 is optimized for tablets and will be bringing some new feature sets, and it’s even been shown off a bit from afar. But this time it’s personal: real people will be getting their hands on actual demo units to see just what it can really do.

Admittedly, it’s not the most advanciest of advances: next month the Motorola Xoom is scheduled to hit the street, and shortly after that the new LG Tablet will be out on T-Mobile’s network. Both use the new Android 3.0 as their operating system.

So what though? For those that have been waiting eagerly to see just what’s what with the new OS, the time will come next Wednesday, in Mountain View. Sadly, mere mortals aren’t invited, but there should be plenty of coverage from every major tech blog. As for other announcements that may or may not happen at the event, Google is tight-lipped – but don’t be surprised to see something unexpected.