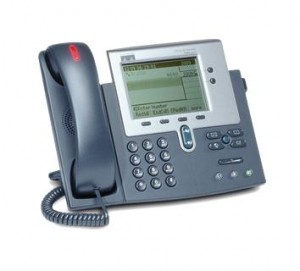 The switchboards have evolved greatly in recent years with the emergence of VoIP telephony and IP PBX PBX solutions based on open source software.

Currently there are several types of telephone exchanges, like conventional PBX that connect to the PSTN, IP PBX working through data networks under the IP protocol using VoIP technology and can interact with the PSTN, the hybrid PBX with VoIP support and Centrex PBX.

We can distinguish several types of  telephone exchanges.