The core of desktop computers, smart phones and other products is actually the operating system. Either Windows or iOS, before the success, there were numerous products trying to compete with Microsoft and Apple, but ultimately they did not succeed, they are no doubt contributed to the pattern of today, let’s take a look at these 11 forgotten operating system. 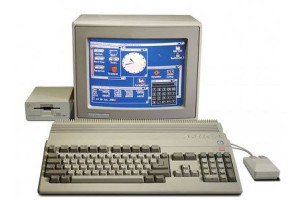 U.S. famous technology blog media Ars Technica mentioned in a report in 2005: “AmigaOS was a rather avant-garde PC. AmigaOS was launched in 1985, it became the most powerful personal computer with color screen (supporting 4096-color display), four channels sampling stereo, graphical multitask interface and custom powerful graphics acceleration chip; while Apple computer was still in the “Stone Age”, it was reported that Steve Jobs was uneasy to AmigaOS. However, Commodore company was totally not a good operator, so such a good product didn’t pose a threat to Apple. 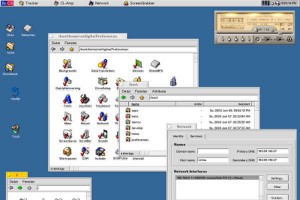 In 1995, Apple intended to buy the Be Inc. Company with $ 125 million, but the company’s CEO Jean-Louis Gassée was not satisfied with the price, which resulted in the failure of the acquisition. Apple turned to acquire Steve Jobs’s NeXT, and in 2001, the downfallen Be Inc. Company was acquired by Palm with $ 11 million, this system then became the history. 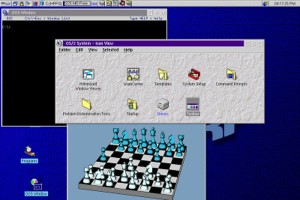 In 1985 Microsoft and IBM jointly developed the OS/2 system, but with Windows 3 system getting great success, the two companies terminated the partnership in 1990. Although IBM no longer provides support for this system, but many of today’s ATMs are still running the OS/2 system. 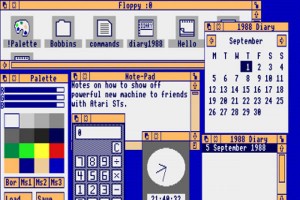 The Arthur system development time is only five months, so its degree of completion can be imagined, but until the RISC OS was developed in 1989, the Arthur was discontinued. It is said that some users are still using the system, but we do not know who they are. 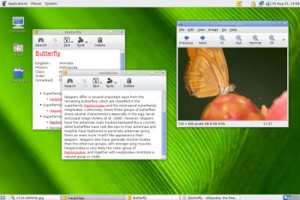 Linux system still exists, but it is not popular, generally only the real technical madman are the die-hard fan of the Linux system. But it needs more effort to have more ordinary people to use the Linux. 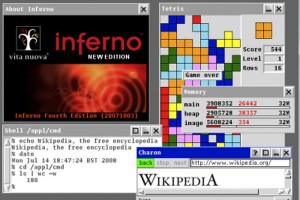 It is an open source operating system, so there are still different versions in use, but the function is weak. 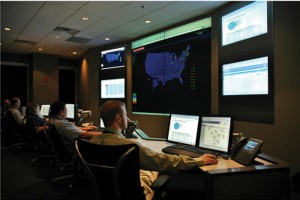 The security of the system is high, so the operating system and its subsequent versions are still being used by the U.S. military. 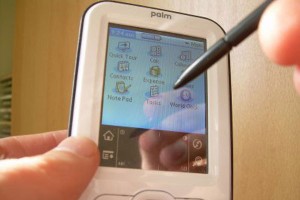 The Palm OS is an operating system that Palm Inc. specifically developed for PDA, and it is dominant in the PDA, as a PDA operating system that was quite comparative with Microsoft’s Pocket PC, Palm OS was in fashion for a period, but because the multimedia and the Internet performance is weak, it was eventually eliminated by the market. 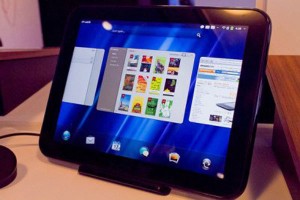 Palm is a product WebOS used to compete with Apple iOS, the operating system was first run on the Palm Pre smart phone, and received high praise. In 2010, HP invested $ 1.2 billion to acquire the Palm Inc. and WebOS, and launched smart phone and tablet computer products that run the WebOS in the following year. Unfortunately, due to poor marketing, product sales are dismal, HP finally stopped the development of WebOS products. Need HP laptop parts, just click here http://www.batterycentury.com. 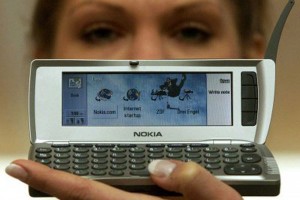 Symbian was once the most popular mobile operating system, most Nokia’s popular models are equipped with the system, and gradually developed into more versions. However, due to unable to keep up with the revolution rhythm of smart phone changes from touch screen to the keyboard, Nokia finally decided to phase out the Symbian system, and turned to the Microsoft Windows Phone OS. Now all the Nokia flagship machines are equipped with Windows Phone 8. 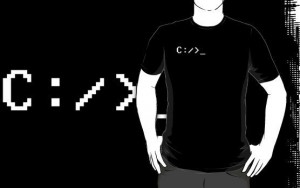 If you have a 1980s or early 1990s IBM PC, then you should be very familiar with MS-DOS system. Microsoft bought the 86-DOS called operating system from Seattle Computer Product Company, then applied it on the Intel 8086 PC and renamed it as MS-DOS. Before it stopped the update in 2000, it had experienced a total of eight versions.