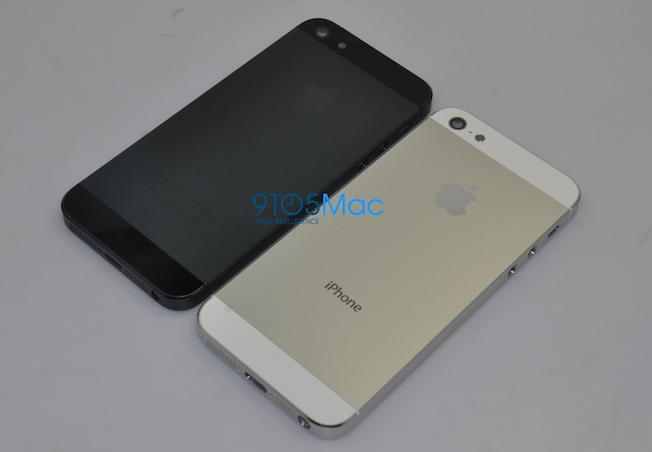 Apple’s next iPhone, which is reported to launch in the fall, seems to have leaked. It’s entirely possible these parts are for a non-final version of the handset, but they do perfectly match up with what has been reported about the new iPhone — mainly a metal and glass rear case, and a new dock connector. Smartphone repair company uBreakiFix has sent us in these photos of the new case, and there’s a lot of differences compared to the current iPhone 4S. Among a redesigned rear case, the camera module cutout looks to be larger, there is a redone speaker and microphone configuration at the bottom, new dock connector, and it looks like Apple has moved the 3.5mm headset jack to the bottom of the device like the iPod touch. Read on for more photos. 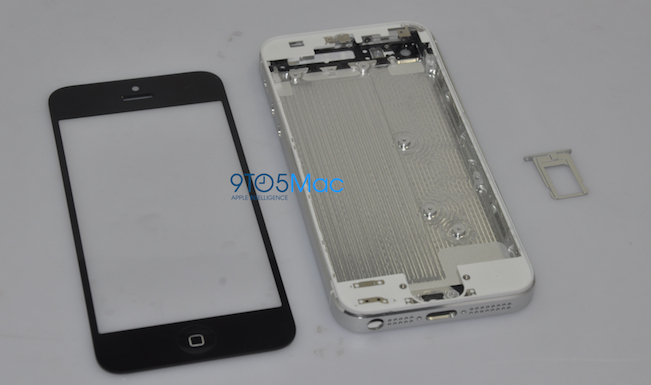 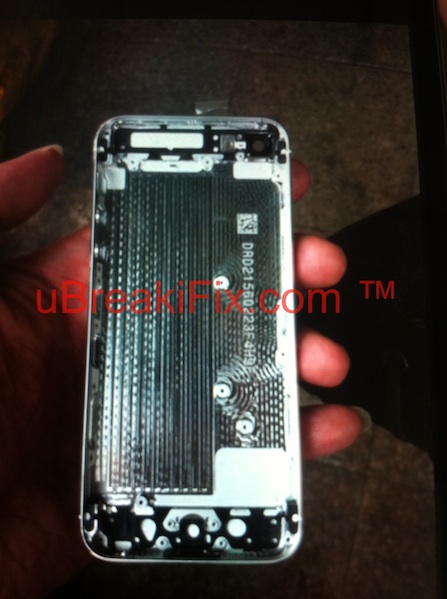 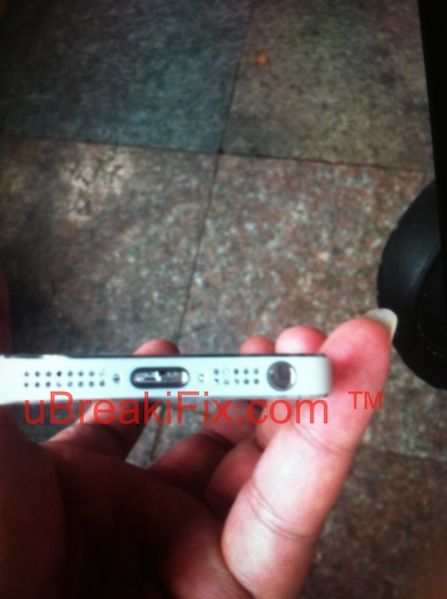 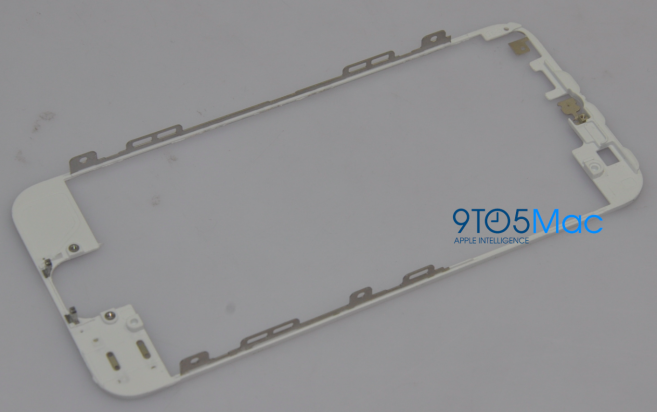 We also have photos of some of the next-generation iPhone parts, other than the black and white backs. The above two photos show a next-generation iPhone frame that holds in components such as the home button (which is definitely present). According to our supply chain sources, who obtained these parts, the frame indicates that the new iPhone will be the same width as the current 4 and 4S models, but it will be longer. This adds to our report in which we claimed the new iPhone would sport a taller screen with the same width. Sources say that the new iPhone’s interface will be redesigned to take advantage of the newly available screen real estate. The screen resolution is said to be 1136 x 640, with a screen size of 3.999 inches (diagonally)

We’re expecting the new iPhone to launch alongside iOS 6 in the fall, complete with other rumored features like LTE and an improved processor.

Thanks to 9to5mac.com and bgr.com