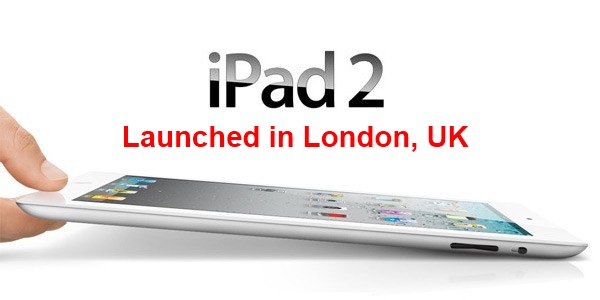 CNN fortune have reported that thousands of people lined up at London’s Regent St. Apple Store yesterday for the much awaited launch of iPad 2. Apple has been receiving these long line-ups for some time now.

Julian Alexander on Investor Village’s AAPL Sanity board described the launch by saying, “I only need to say this one sentence to get across the magnitude of this launch”

“The lines were bigger than for ANY launch, I have ever seen, for anything, anywhere. Including for any iPhone launched to-date or last year’s iPad.

“Simply awe inspiring,” he continued. “There must have been several thousand people lining up outside the Regent Street and the Covent Garden stores by the time I checked at 6-7 pm, when the queues were at their peak. They are selling on eBay for up to double the retail price, right now. AAPL under $450? What a joke.”

Checkout the video below.