Share
Tweet
You are here: Home › How-To Guides › All Metroid: Samus Returns amiibo details and how to unlock them via N2 Elite?

All Metroid: Samus Returns amiibo details and how to unlock them via N2 Elite? 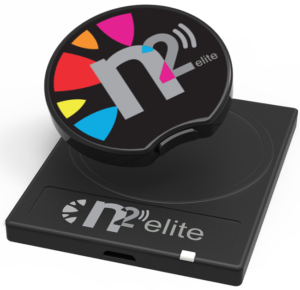 Finally, the Metroid amiibo unlocks a Metroid Marker that shows you the next one closest to Samus in-game. Once you beat the game, it unlocks a Fusion difficulty level that starts Samus off in the Fusion suit and is supposedly more challenging.

How to unlock all 4 Metroid: Samus Returns amiibos on Nintendo NEW 3DS?

N2 Elite is working on NEW3DS, Wii U and Nintendo Switch, moreover, it is also supporting the 2DS, New 3ds and Wii U consoles. But it is not a flashcard like the R4 3DS or Sky3ds+, it can not play any ds or 3ds games on our Nintendo consoles. What it can do? Let me tell you here.

N2 Elite or Amiiqo V2 is a NFC toy emulator currently supporting all existing Amiibo™ figurines, it collects figurines and keeps them safe. Like the old Amiiqo, N2 Elite is comes preloaded with 10 demo figurines and has the capacity to store up to 200 of them. Scheduled to come from Amiiqo are features such as, added compatibility, cheat system and new transfer/control methods & apps.To transfer your amiibos, an Android application is available and requires an NFC-enabled Android smartphone. If you do not have a compatible smartphone, do not panic, the N2 Elite USB Reader is also available in order to transfer your amiibos from a computer. It has he following features.